Movies and TV shows. Which is the better choice for portraying a zombie apocalypse? When picturing what one would think of on the subject of zombie apocalypse, many images come to mind. For popular Hollywood movies in this day and age, ‘zombies’ are always changing and adapting to survive such as zombies portrayed in ‘Resident Evil’ or the ones in World War Z. Fast moving creatures with signs of intelligence. Where in TV shows such as ‘The Walking Dead’ zombies are at their most basic stage of development showing zero signs of intelligence and only having one ultimate goal. 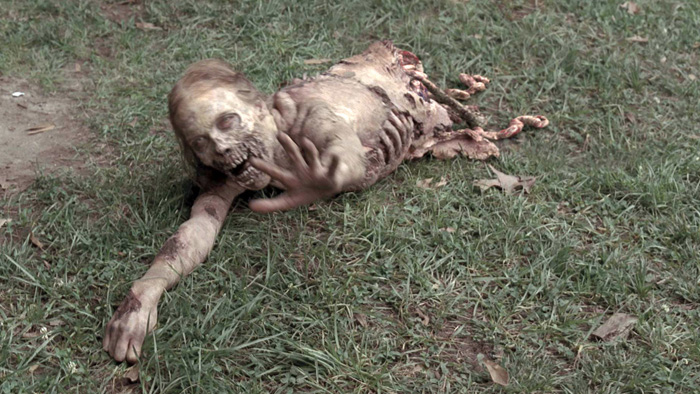 I believe the way movies have portrayed zombies and continue to do so will destroy the image of zombies. I refuse to believe that Hollywood will just slap a new name on what are clearly a portrayal of ‘zombies’ and just call it something else mocking the audience. The movies leave nothing untouched which makes room for so many adaptations of what ‘zombies’ are, eventually the thought of zombies is going to get carried so far from what it was once originally and potentially ruin the category if it hasn’t already.

Please let me know you’re thoughts on the matter.

4 thoughts on “Movies and TV shows on ‘Zombies’”