While Science fiction is based primarily in the forms of books/ novels it has seeped into other forms of media such as movies, TV, etc. But what is more interesting is its emergence into the Japanese TV in the form of anime.  the most notable TV show that has influenced its skyrocket to fame is the Gundam series.

This series used humans to pilot large mechas known as Gundam. By doing this science fiction spread to across the earth, at a faster rate.  The Gundam series follow a  a more cyberpunk, space opera genre. By doing this the creators allowed for the gundam universe to take place any where, but they still maintained the setting on the earth to allow for people to understand that although the mechas were super advance there was still a desire to live on earth and that the two fighting factions always wanted one thing.

While Gundam was very popular there are other anime TV shows that helped popularized the science fiction in anime idea. The animes are as follows Cowboy bebop, Dragon Ball Z, and Neon Genesis Evangelion, these animes are the oldest in the genre anime crossover. Some may argue that Dragon Ball Z is in fact part fantasy. But the truth is that it contains some fantasy related idea, but the majority of the series is based on science fiction ideas such as cloning, aliens, artificial life, greater technology. The one thing that may be arguable about the series is the use of “Ki/chi” which refers to life force. These aline and human beings are able to use this idea of chi/ki and mold it into a form of weapon which science fiction has popularized.  Now when I mean Science fiction has popularized this idea I mean a weapon that can have devastating affect on man kind. 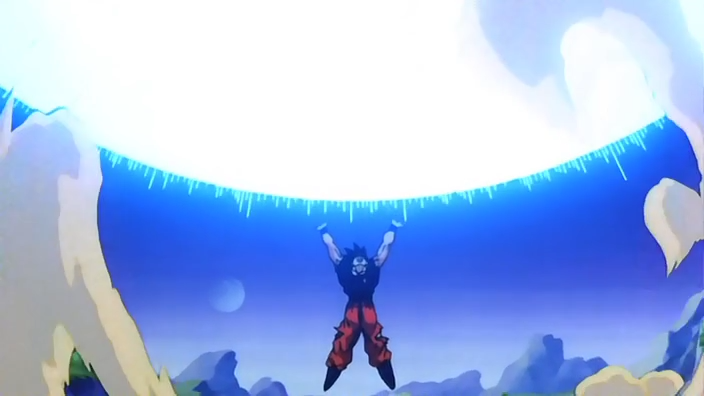 but animes tend to create a image of the hero will prevail in the end. That is the only problem that I have found with these types of series. No matter how strong/ intelligent the enemy gets the hero finds a way to prevail or he/ she sacrifices their life to vanquish the evil along with themselves.