Science fiction is one of the best genres for exploring gender. While other genres can be used to explore what gender means for its time and place SF is able to explore gender as it could be. What we would like gender construction to be or just explore challanges to how we percieve gender.

From genderless scentience like in the case of Le Guin’s story to the stigma surrounding gender association. Their is mentions made about third-genders in SF works like Star Trek.

In other SF films gender and human perception of it is explored in more depth. Films like Enemy Mine explore, sex, gender identity and the biology behind this. Having what viewers originally assume to be a male characters pregnant and then give birth challanges what viewers may assume a man to be or look like in ways other genres may not be able to. 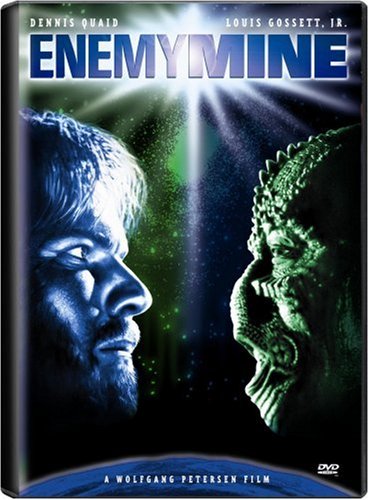 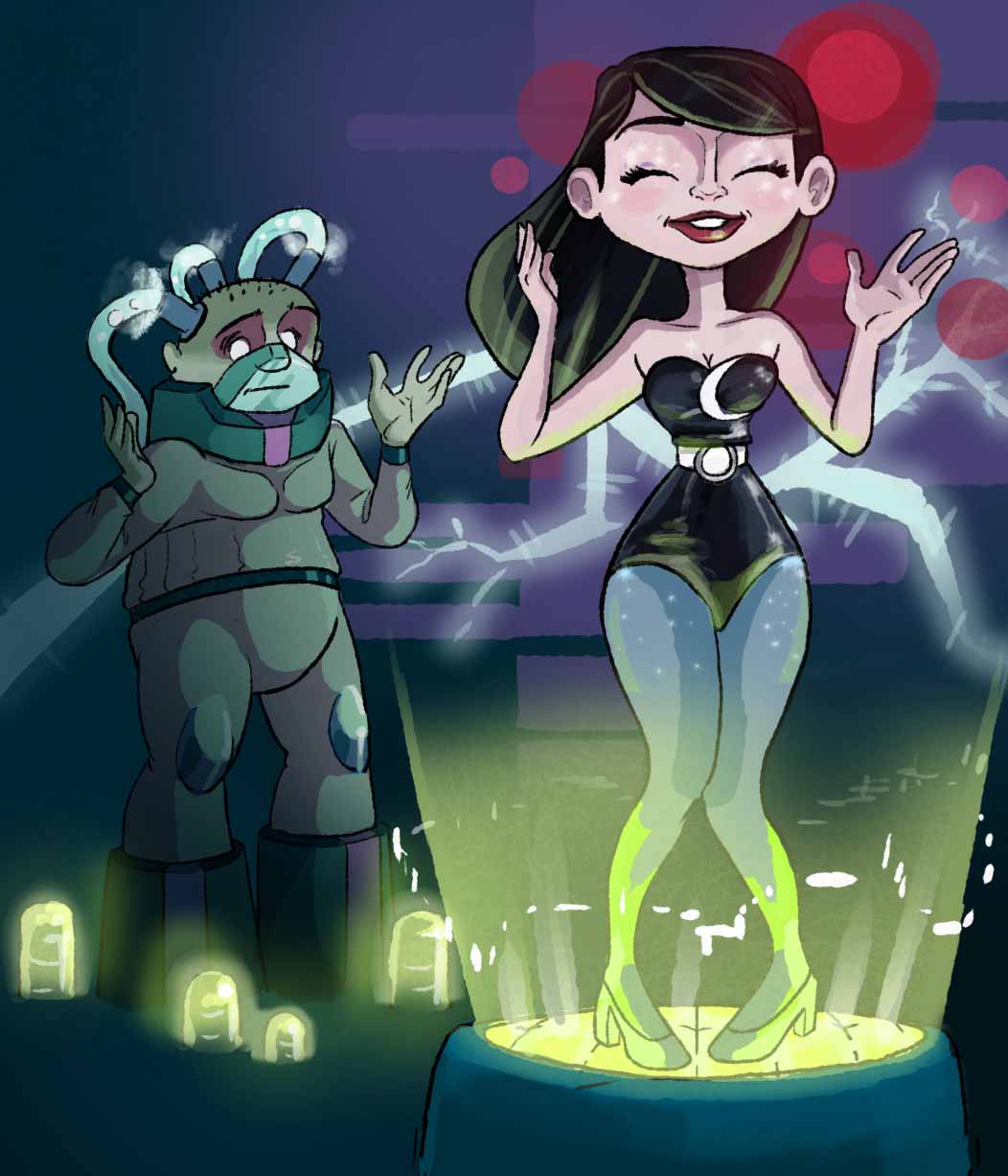 SF can and sometimes is one of the best forms used to challange the status quo of gender idenity. In other ways it may just fall short of this such as the episode of Star Trek finally centered around someone of a “third gender”.

In this episode what starts off as a member of a Star Ship fighting against the ill treatment of this “third gender” falls short. The character Tucker seems to be fighting against the slavery of this third gender. In the end this episode cautions against interferance even in issues we would otherwise consider morally wrong. A strong emphasis is instead put on not forcing our cultural ideas on others even if they culturally practice enslaving a preportion of their own population based on gender.

SF can be used to challange the status quo of gender, enforce it or to emphasis non-interferance but I still would like to believe it can play a larger role in gender exploration then many other genres.

What do you think is SF the best genre for exploring gender identity?

There are now more books in Science Fiction and other genres made to be about a movie that has come out. This is not necessarily a bad thing as many people may like a movie that has come out are interested in a more in-depth look into the characters. However; when that book is based off a movie that is loosely based off of another book is it still a good idea. Recently there has been talk of having a movie about the Infinity Gauntlet. After speculation has gone on for some time it was announced that the movie would be made. Now to go with this movie we will be having not just a reprinting of the original story but an entire new story that will be going more along the lines of the movie.

Fans of the series are concerned because so far it seems like the plan is to change the story not only for the movie but also for the marvel cannon. The excitement for many of the fans who knew the original comic was about how well written the comic was. If the new comic comes out to follow a movie plot many of the characters from the original story will be left out. As the original story contained many less know space heroes (or cosmic heroes as it is referred to by fans) many may be left out. Should this concern people? Is it fine to replace book classics with new versions of the story so it can fit the movie? Marvel comics is not the first to make this leap in replacing an original story with out that will fit the movie they are just the latest. I want to here what you guys think about this trend. Good? Bad? or Inevitable?